Should You Include a Picture on Your Resume or CV in 2021?

Should You Include a Picture on Your Resume or CV? [+Good and Bad Examples]

You probably already know that every element of your resume or CV will be scrutinized by recruiters. That makes the decision to include a photo of yourself, or not, an important one.

There’s lots of confusion around resume/CV photos. For some, putting a headshot on a job application seems entirely foreign; for others, it’s standard practice.

Much like your decision on whether to submit a resume versus a CV depends on the country in which you applying to work, resume photo customs vary from country to country.

It’s important that job-seekers ready themselves for such cultural difference when applying for positions.

To help you eliminate the guesswork, we’re covering the globe, breaking down where you should and shouldn’t use a resume/CV picture. (Note: picture standards are the same for both documents).

DO NOT include a resume photo in the following countries:

The reasons for not including a professional photo on your resume in these countries is simple: strict anti-discrimination and labour laws. Companies must be able to prove that their hiring processes are free from any profiling based on race, gender, age, appearance, etc. So, out of precaution, they prefer not to see candidate photos accompanying job applications.

Obviously there can be exceptions to this rule, such as the case of applying for modelling or acting jobs.

Include a resume photo in the following countries:

Including a photo on your resume is generally recommended in the above areas, even if employers don’t explicitly ask for one. However, bear in mind that customs vary by organisation, and national standards are subject to change. Therefore, some employers may ask you not to include a photo with your application, in which case, you should abide.

MAYBE include a resume photo in countries not listed in the above lists.

I know what you’re saying: “OK, but my country isn’t on either of the above lists!”

Well, in many countries, the typical resume rules aren’t so black and white. Recruiters will be used to receiving resumes/CVs with or without resume photos, depending on the occupation in question.

When in doubt, to err on the safe side, we suggest not including a photo. And here’s why…

For one, if a company really wants to see your appearance as part of its screening process, then it will deliberately ask for a picture as part of your application.

Keep in mind that recruiters are also likely to search for you online either through Google or social media platforms. Therefore, they will probably catch a glimpse of you even if you don’t include a resume photo – hence why it’s important for any job seeker to keep a clean image online.

Check out our full guide to what you should include in a CV!

Photo Tips for Your Resume or CV

If you are going to provide a resume photo, it better be a good one! Follow these Do’s and Don’ts to help you make a great first impression.

Here are some good and bad examples for you to follow when it comes to resume photos:

Good Example of Photos for Resume 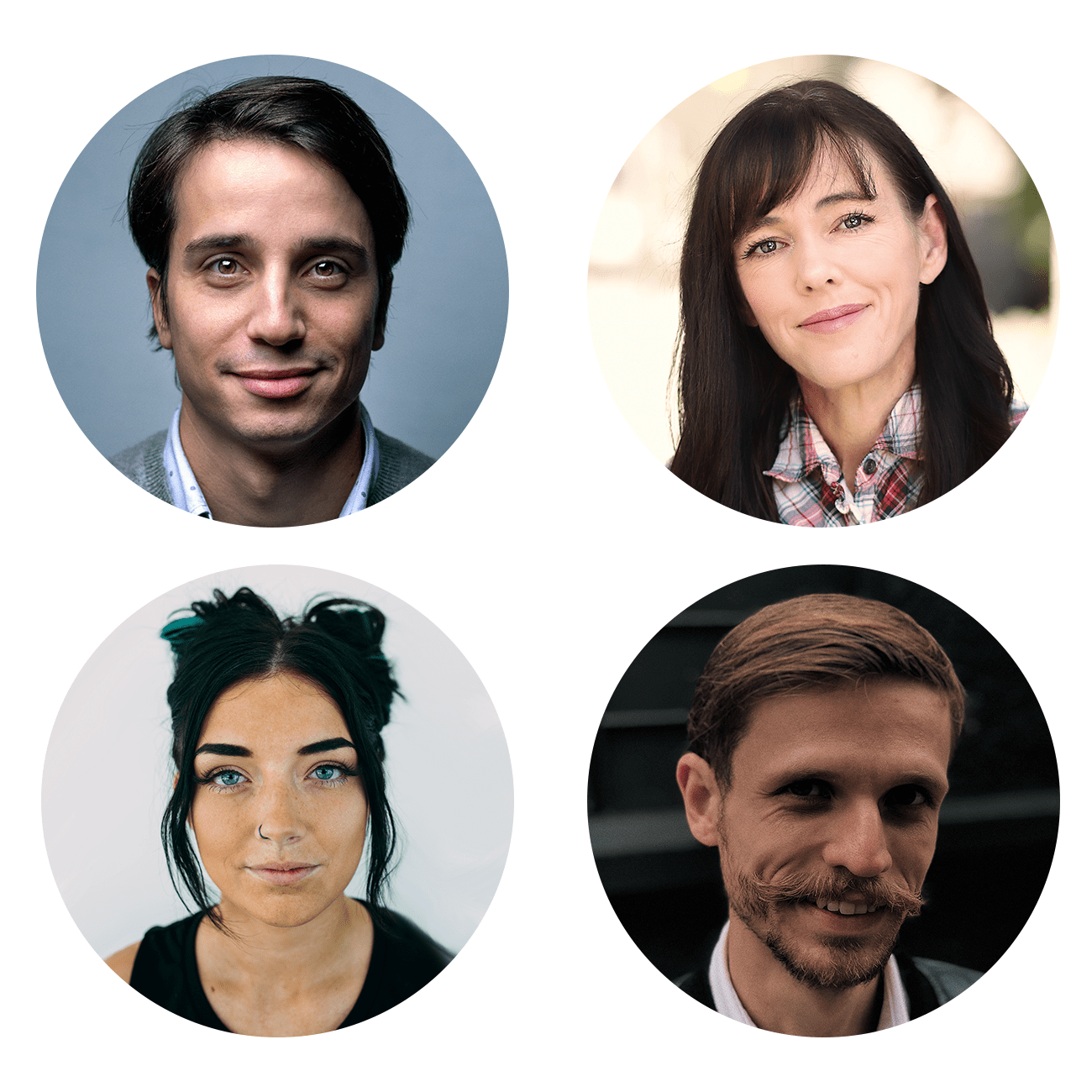 Bad Examples of Photos for Resume 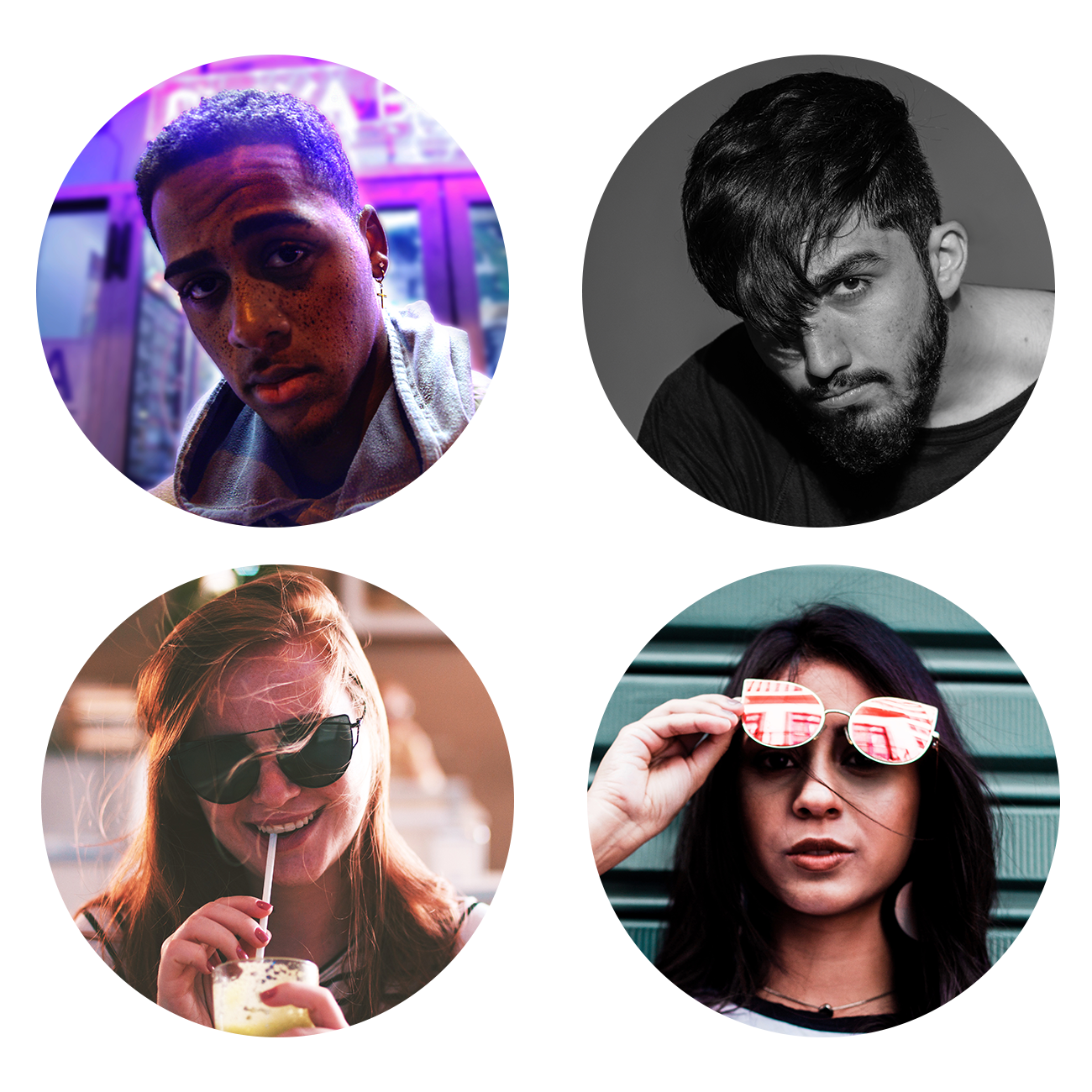 Using Novorésumé's intuitive resume builder, you can easily add or remove the photo from your resume according to the country/company you are applying for. If you deleted the profile photo option and wish to add it back, you can easily click on Layout in the top menu and from there select “Photo” back.