How Giuseppe Used Novorésumé To Land His Dream Job 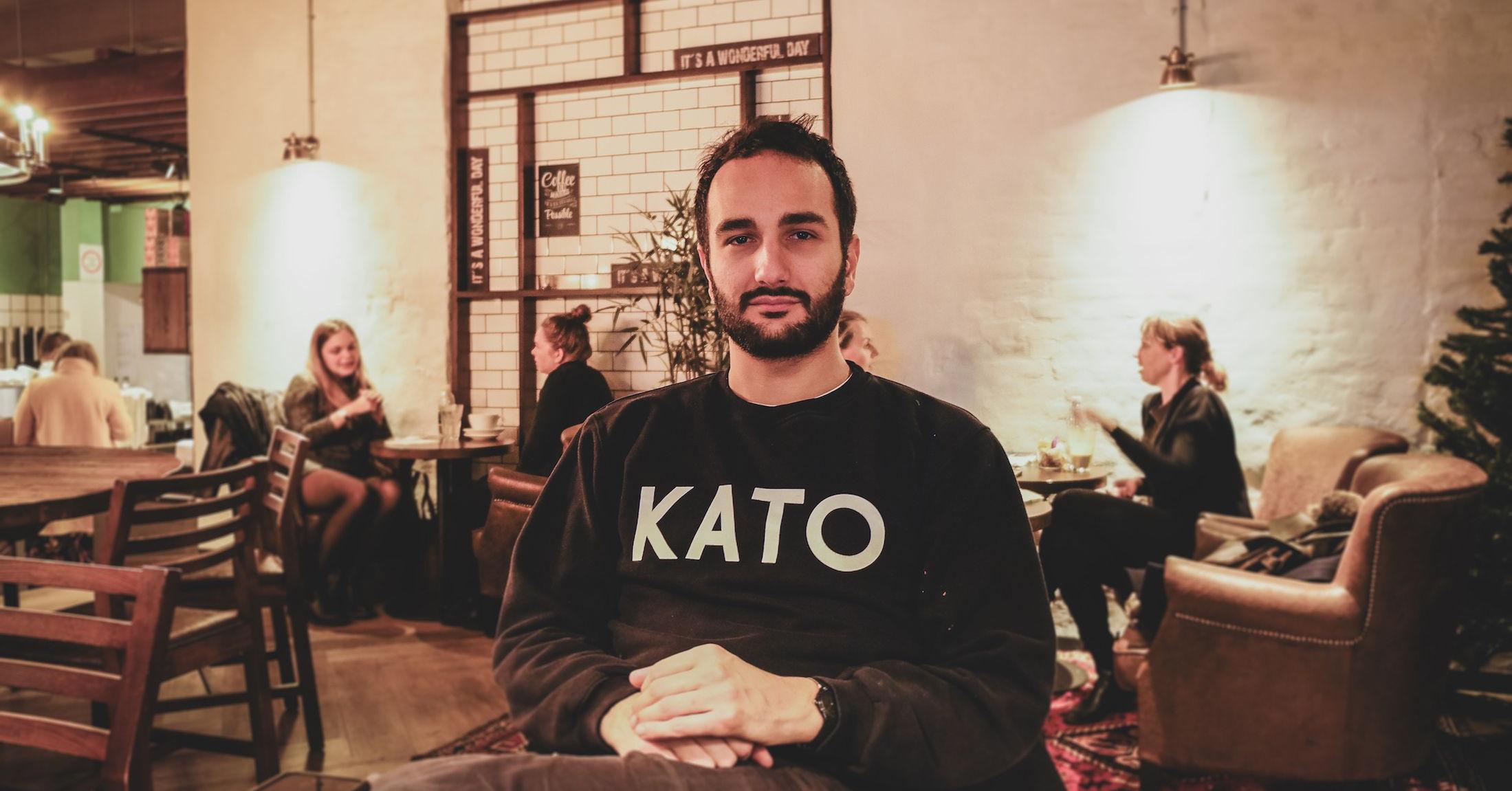 Giuseppe took all the right steps setting himself up for a career in marketing. After graduating with a Bachelor’s degree in communication from the university in his hometown of Catania, he landed an internship with one of Milan’s biggest media agencies to get some much-needed professional experience.

As his internship came to an end, Giuseppe decided his next step would be an international one. So he packed his bags and headed to Copenhagen looking for a full-time position.

Upon arriving in Copenhagen, Giuseppe encountered a reality that many new job seekers run into: getting job interviews can be a long, tough grind. Even with relevant marketing experience, he found himself sending out dozens of CVs and getting very few call-backs from employers. As Giuseppe himself says, “getting my foot in the door was the biggest barrier.”

Giuseppe had already let go of the rigid CV template he had been using ever since university, opting for his own customized Word document instead. But he still felt like his CV was holding him back. It lacked the “it” factor needed to stand out from other applications. And with no graphic design skills to speak of, Giuseppe wasn’t sure how to give his CV a creative edge while keeping it organized.

“It’s nice not having to think ‘Am I forgetting something’ because Novorésumé puts all the categories there for you to add or remove,” he says.

Armed with a sleek new CV designed using Novorésumé, Giuseppe applied for three jobs. One month after switching to Novorésumé, he had an interview lined up for a strategist position at Virtue, the in-house creative agency for world-renowned media company VICE. Getting the interview was all he needed to let his personality shine through and for him to persuade Virtue that he was the right fit.

Months later, Giuseppe is developing strategies for creative campaigns viewed globally. And he thinks Novorésumé played a major role in him getting hired by Virtue, where he was able to make a strong first impression with recruiters through his CV.

Besides helping him land his dream job, Giuseppe sees Novorésumé as offering a major boost of confidence to job seekers: “There are just so many things to remember in the job application process,” he says. “Novorésumé helps ease that pressure. It gave me confidence that when I sent in a CV, it was the best CV I could make. I had peace of mind with how my CV was designed and how the content was organized.”